Musings on our building culture, the impact on the environment, and what you can do to make a healthier and happier place to work, live and play.

All content prepared by Enduring Domain Architecture. Yep, that’s right, we don’t outsource or ‘borrow’ our article content from elsewhere. 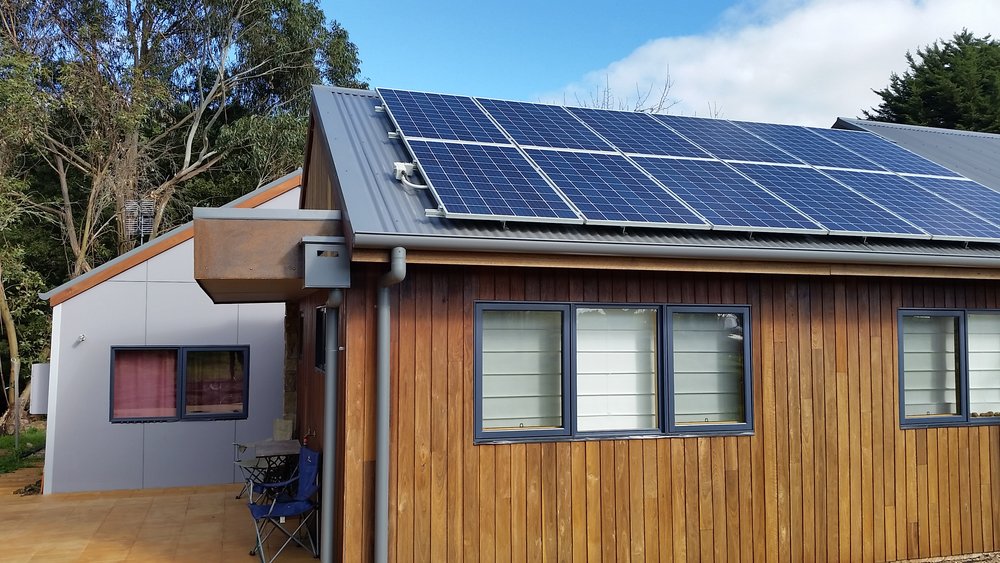 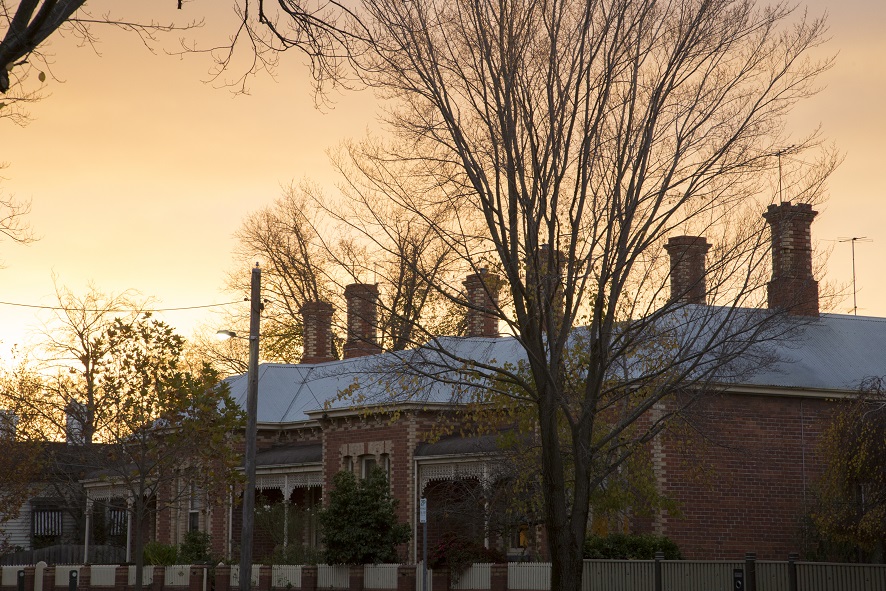 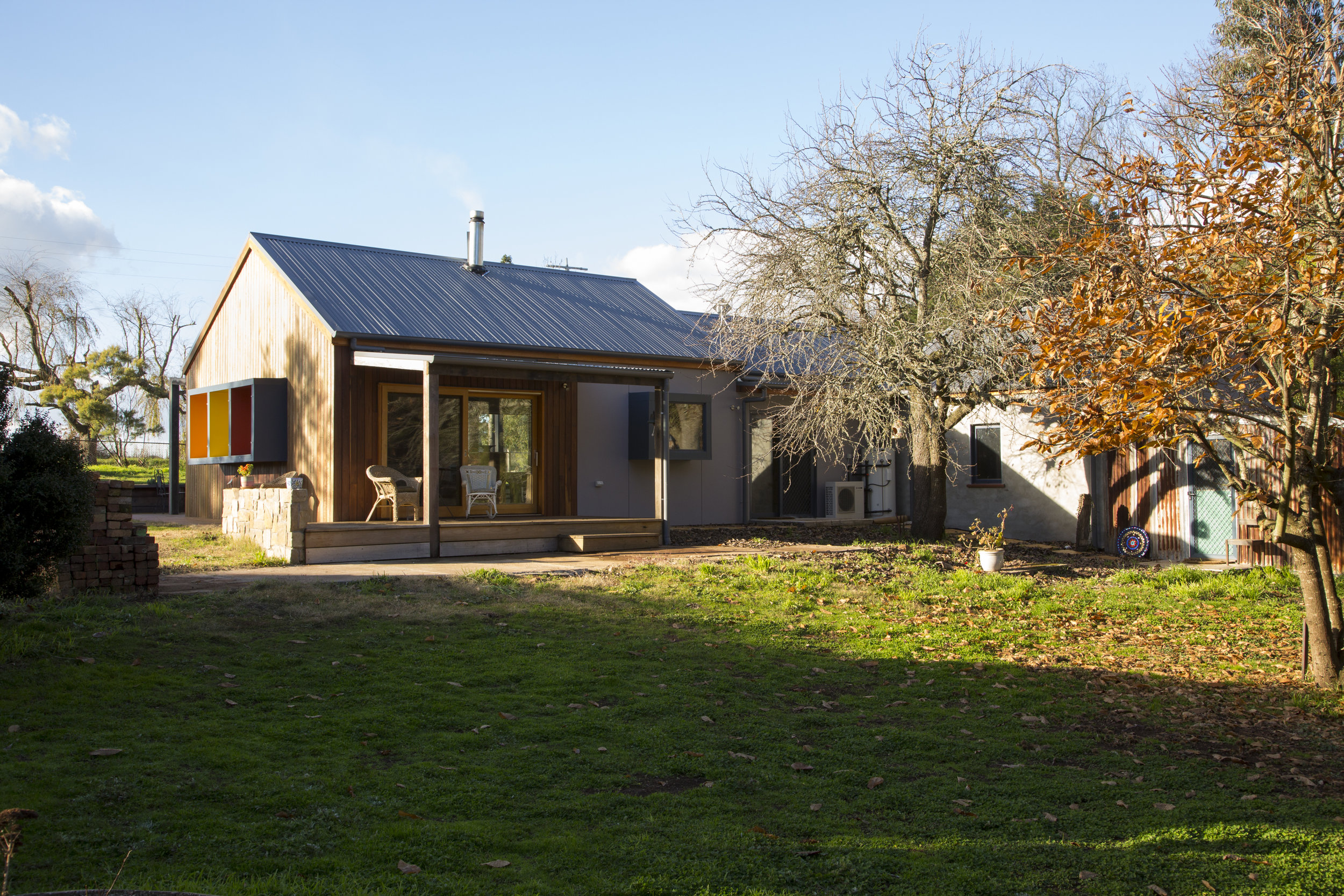 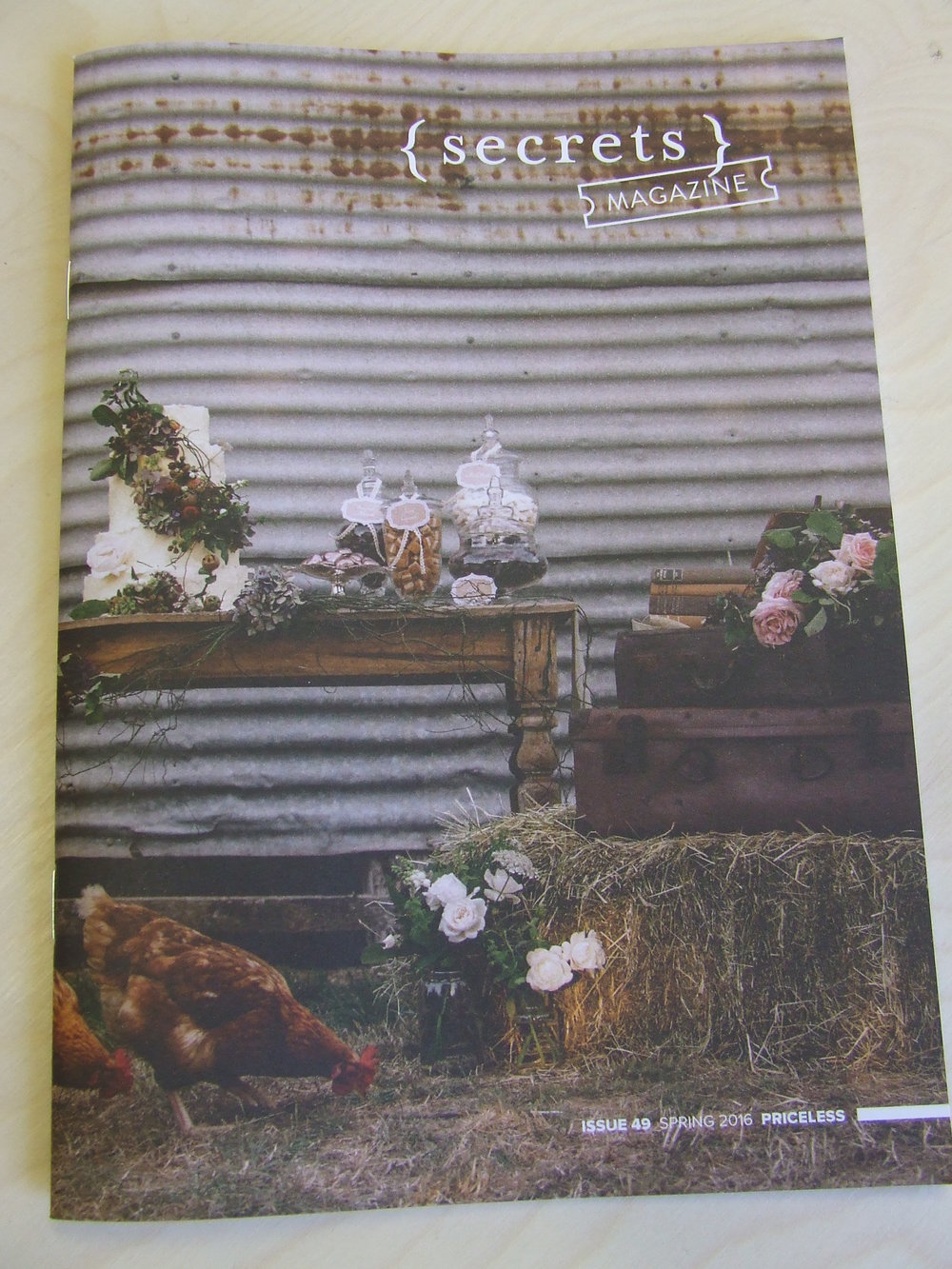 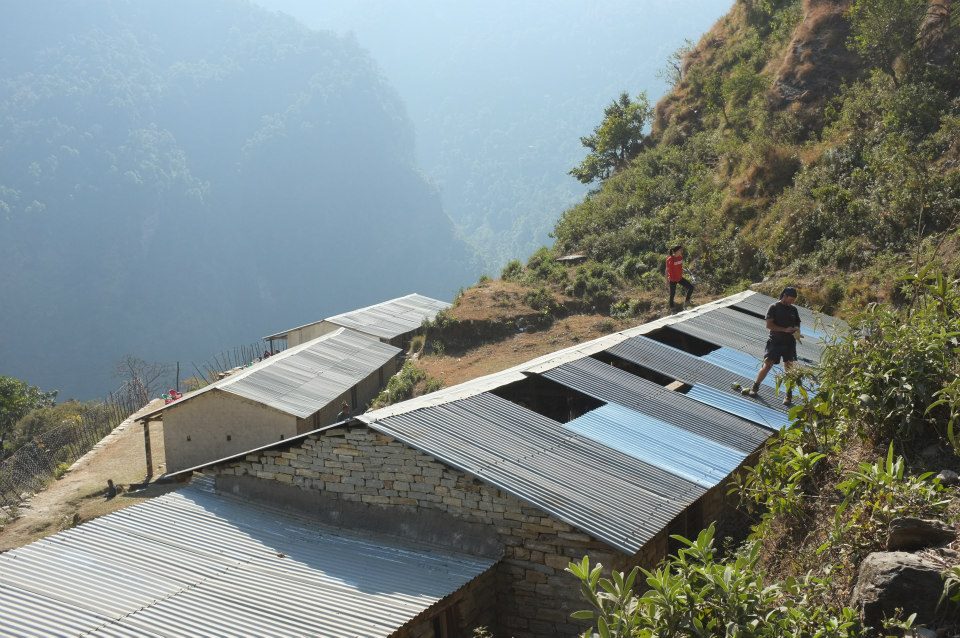 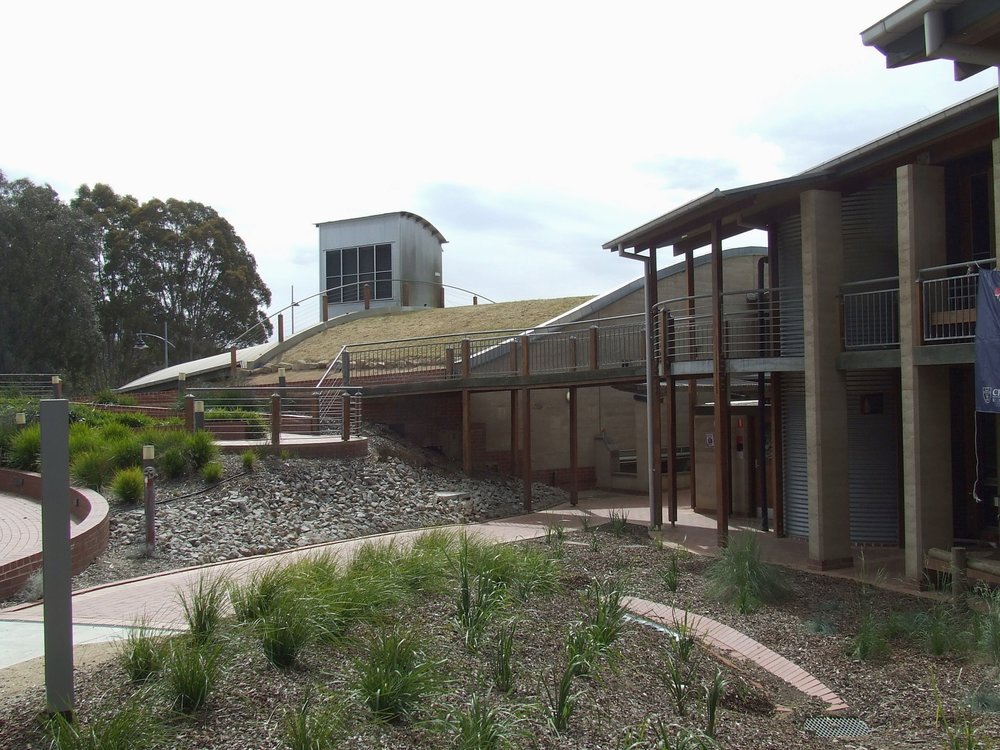 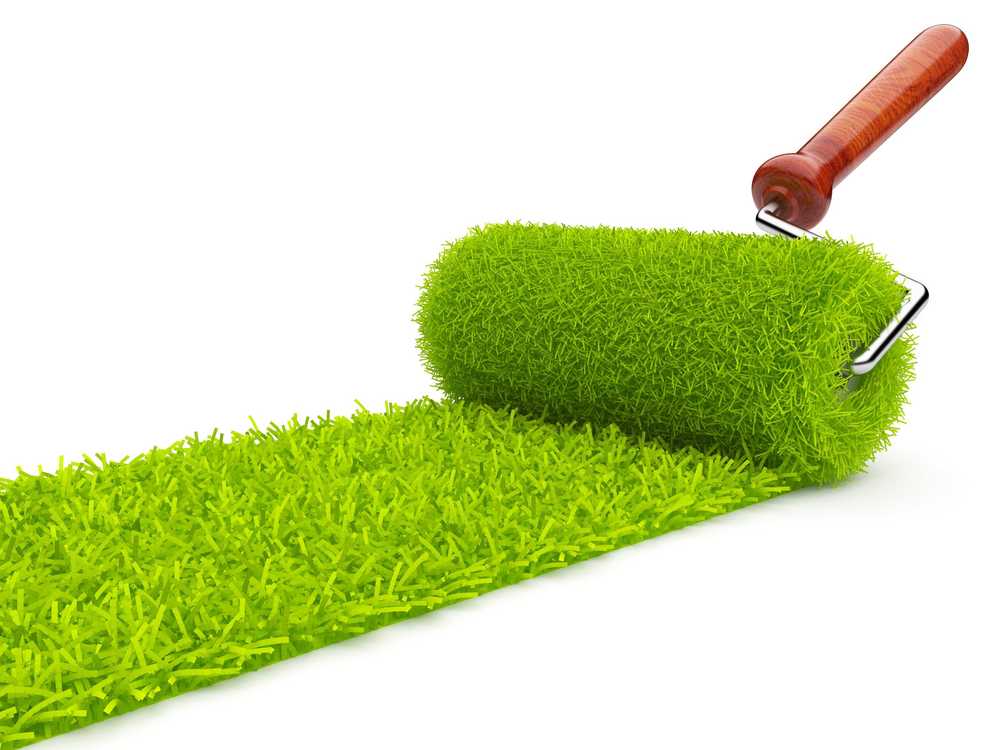 Healthy Homes – What does that really mean?

In a wildly generalist statement, there just isn’t the understanding or level or caring required in our mainstream building industry to be able to design and build homes and workplaces which can adequately control excessive levels of condensation and moisture. And it’s not just... 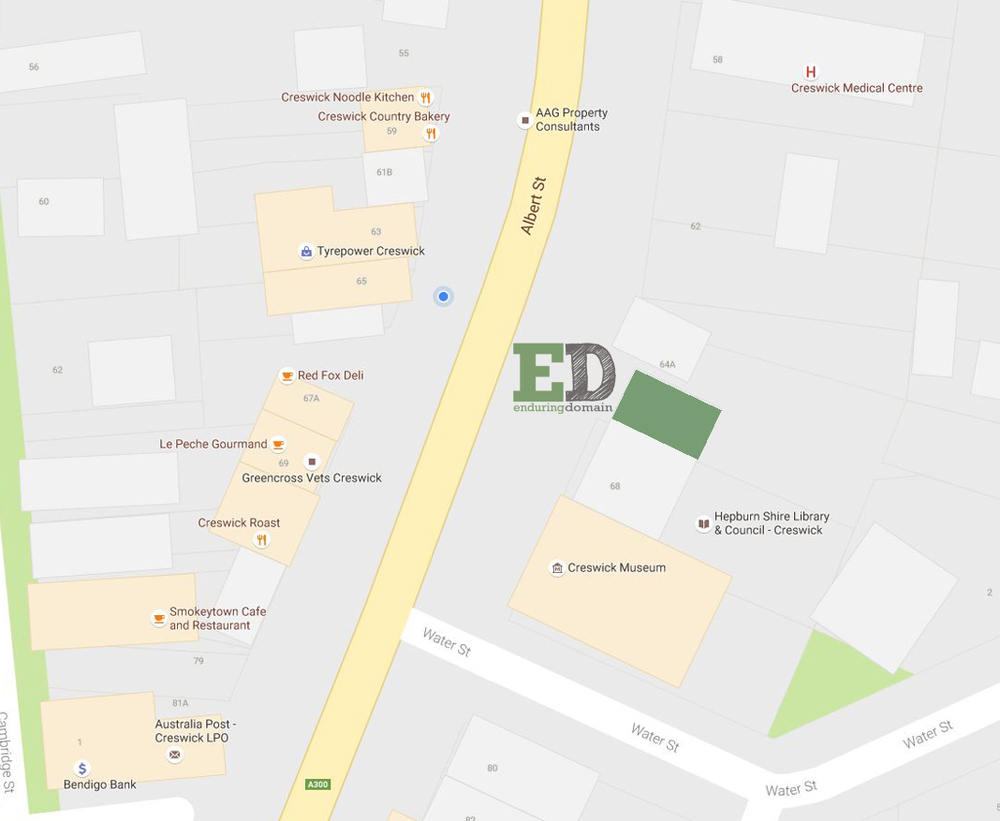 In the next chapter of the evolution of Enduring Domain we have now taken up an office in the hub of Creswick. In fact, we are right beside the new Creswick Hub building and directly opposite the popular cafe strip. 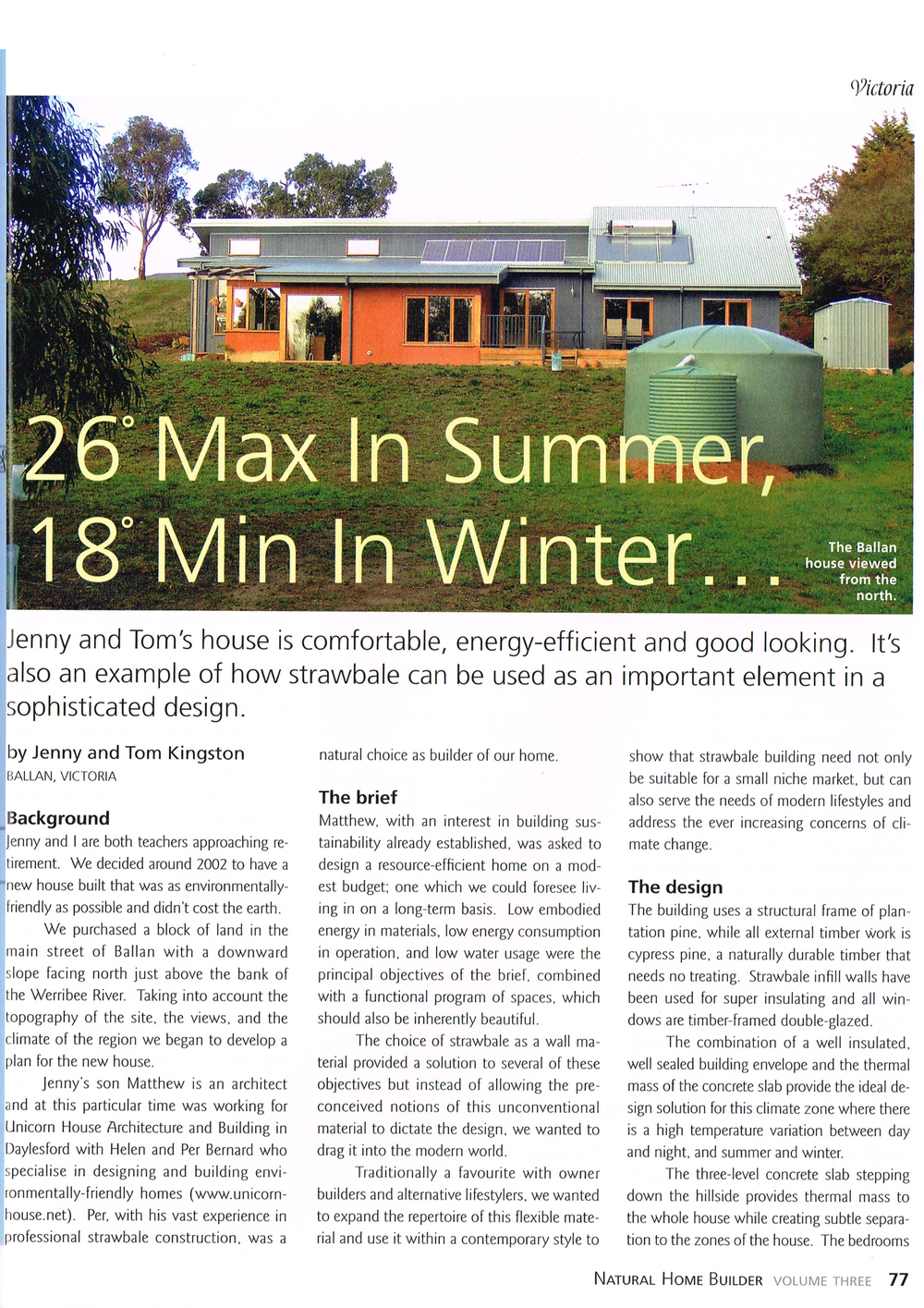 Ballan Strawbale House in the media

Here's some media exposure from way back in a 2008 edition of Natural Home Builder.
Note that the headline is referring to indoor temperatures WITHOUT artificial heating or cooling, just as our homes should be. 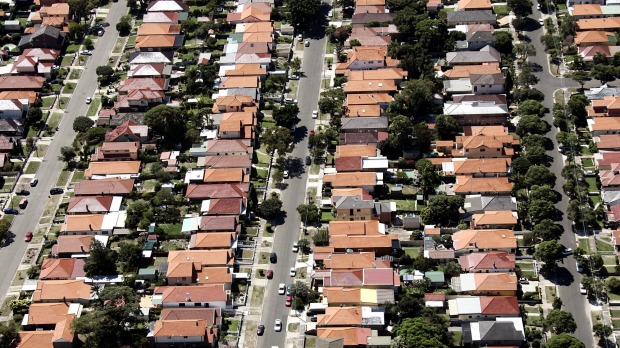 What happened to the Great Australian Dream?

When I was a kid growing up in Ballarat in the 80s and 90s with a single parent I was beginning to become aware of the socio-economic division that existed between my family and other families of my mates from school. When visiting their houses...